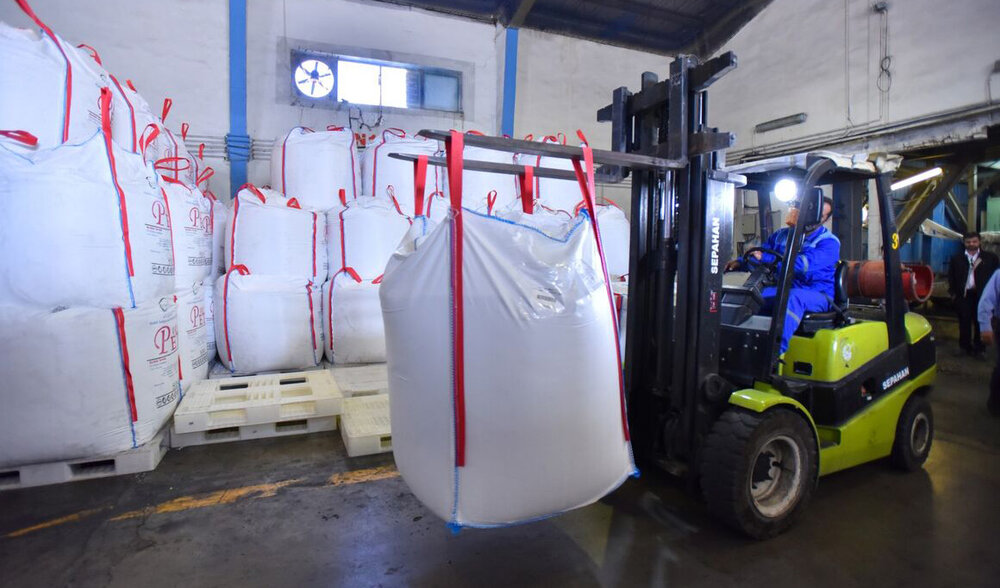 According to Jalal Mirhashemi, National Petrochemical Company (NPC)'s production control manager, the country’s petrochemical complexes are producing with a desired capacity, and many complexes have shown production growth since the beginning of the current year.

He said that Iran's petrochemical industry is ready to realize the surge in production intended for the current year, adding that in addition to launching and operating new projects, the existing idle capacity of some complexes will also be used with the measures taken.

The petrochemical industry is one of the most important pillars and the driving force of development for various sectors of the country's economy, he stressed.

In late December 2019, President Hassan Rouhani had stressed the significant role of the petrochemical industry in the country’s economy in the face of U.S. sanctions, saying that it is at the forefront of the country’s non-oil exports.

Later in April 2020, Oil Minister Bijan Namdar Zanganeh said 17 new petrochemical plants are planned to be inaugurated across the country during the current Iranian calendar year.

The current Iranian calendar year (began on March 20) is named as the year of “Surge in Production” by the Leader of Islamic Revolution Seyed Ali Khamenei.